The University of Wrocław has been operating since 1702 and is one of the oldest universities in Central Europe. We build on the historical heritage of Silesia and the legacy of Austrian, Prussian, Czech and Polish culture, continuing also the traditions of the Polish universities in Lviv and Vilnius. The university holds the title of Research University as the only university in Lower Silesia and one of ten in Poland.

All activities of the University of Wrocław are based on two fundamental values: truth and freedom of expression. The European character of an open and tolerant institution of higher education is emphasized by its geographic and cultural situation – on the borderland between Poland, the Czech Republic and Germany. Its mission is to conduct and promote the highest, top-quality research.

Role in INCA: The University of Wrocław team is the leader of certain tasks in WP2 and WP5 and is participating in different tasks of WP1, WP2, WP5 and WP6 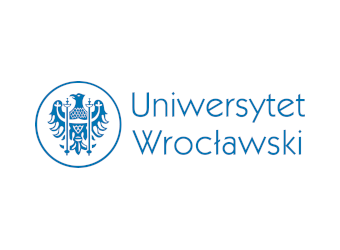